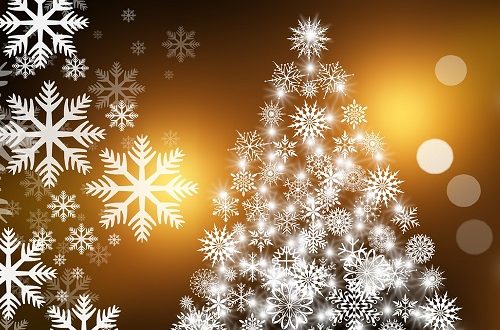 It seems unlikely that 2018 will be remembered as a great year for business. Government infighting, a nation divided over Brexit and uncertainty over relationships with our biggest trading partners has cast a shadow over trade.

In such a climate, companies are less likely to invest, affecting businesses large, medium and small.

For companies reliant on the High Street, it has been pretty bleak, with several familiar names hit hard. House of Fraser and Debenhams are notable, both were slow to develop an online presence, then struggled to catch up.

It has not all been doom and gloom. Most online retailers have continued to grow, both smaller niche players and the giants. Ambitious previously local only businesses have been able to expand nationally, some even internationally with an online shop.

Whatever the outcome of Brexit, life will go on. We are the world’s fifth largest economy with a population (=market) of sixty million people. Learn from the mistakes of House of Fraser, grasp the opportunities digital marketing can do for your business. The world is moving fast, so don’t delay, there are plenty of small agencies that can help you on the road, Web-Clubs is of course, one to consider!

After the parties are over, the holiday period is also a good time to think about the future. It is useful to review what has gone well and what could have gone better. To thrive a business needs to move forward, looking for new opportunities and harnessing new tools. One of my old bosses frequently said, “There is no standing still in business, as soon as you stop moving forward, you start going backwards!”

Whatever type of business you have, you cannot ignore digital marketing, it is here to stay. We have said many times, a business without a website is like a shop without a window. An attractive up to date website is essential, quality rather than size matters most. Also make sure you have a presence on Social Media, particularly Facebook, Twitter and LinkedIn.

Having an online presence though is just the start. To grow, you need to drive business. This fall into two main camps:

For many businesses both types are relevant, Web-Clubs is here to help you, we take the time to understand your needs and then advise you on the right strategy. 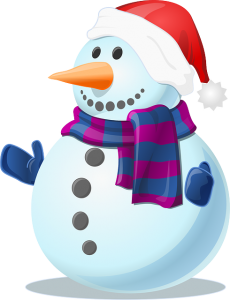