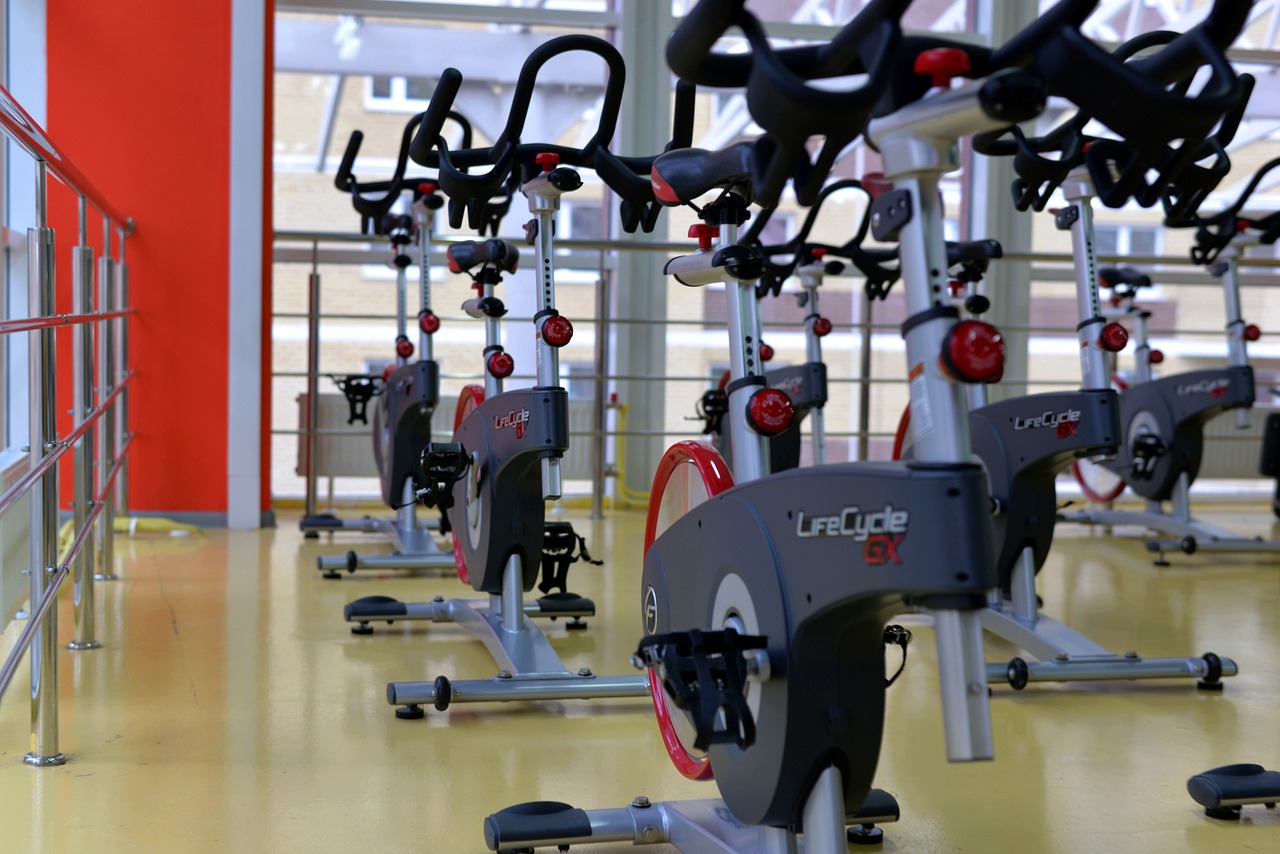 The Washington Post is credited with coming up with the term baby boomers to describe the generation born after the end of the second world war. Not surprisingly after six years of conflict, when the troops returned home there was a boom in pregnancies.

The definition typically covers those born from around 1946 up until the early 1960s when birth rates declined. Baby boomers are now aged from about 55 to 70.

Having lived through change, rising house prices and relative peace, they are generally savvy but important shoppers with money to spend. To reach them, a dedicated marketing strategy should be used.

Read the full post on The Web-Clubs Knowledge Base

Next Know your market